Presentation of a new form of therapy for non-invasive treatment of induratio penis plastica (IPP).

A specialist recently told us the moving story a patient with IPP who refused to undergo surgery. The angle of lateral deviation of his penis was extreme at approx. 90°. The curvature made sexual intercourse impossible.

The specialist decided to try a treatment with PHALLOSAN forte. Only 3 months after the start of treatment involving traction (pull) on the penis in the opposite direction, a significant decrease in deviation was observed (angle of deviation 60°). After 6 months the deviation had reduced to 30°, so that the patient was once again able to engage in pain-free sexual intercourse. The case has been documented with photographs, treatment is still underway. The specialist in attendance intends to publish a case study of the therapy in a medical journal.

We are well aware that these plaques will not be removed by the use of PHALLOSAN forte. The above-named patient, however, delivered proof that if the penis is subjected to constant traction in the direction opposite to the curvature, the latter can be considerably reduced over a period of a few months, or at least the process can be inhibited. Admittedly, long-term results are not yet available. We are unable to confirm whether and from which point in time a permanent remission can be assumed.

As a disease of the penis, induratio penis plastica is difficult to treat. With increasing severity it makes sexual intercourse painful or even prevents it. To date, the exact pathogenesis of IPP has not been fully explained. Histopathological studies show that a major cause is a disruption of collagen metabolism. Increased synthesis of type III collagen was determined [1] (this may be responsible for plaque formation).

Another study was able to show that the injection of betamethasone or placebo reduced the volume of plaque in 40% of the patients examined [3]. In this study it was thus only possible to identify the mechanical effect of the injection volume as the actual effective mechanism. This study encouraged us to investigate a completely non-invasive procedure for the treatment of IPP that is described in the following case.

Summary and outlook:
The heavy-duty bell condom (PHALLOSAN forte) enables a new and completely non-invasive treatment of IPP. A straightening and normalization of the sexual function can be achieved by exerting tension on the penis for several hours a day in the direction opposite the curvature. Further studies with a larger number of cases will be necessary to determine whether the heavy-duty bell condom is also capable of remedying other types of erectile dysfunction. Reports by diabetics with erectile dysfunction and paraplegic patients are so far very encouraging.

2. Mirone V, Imbimbo C, Palmieri A, Fuso F: Our experience on the association of a new physical and medical therapy in patients suffering from induratio penis plastica. Eur Urol. 1999; 36: 327-30

Author:
The author is known to us and will be named upon specific request.

Use of Penile Extender Device in the Treatment of Penile Curvature as a Result of Peyronie's Disease. Results of a Phase II Prospective Study - Abstract

Pilot experiences have suggested that tension forces exerted by a penile extender may reduce penile curvature as a result of Peyronie's disease.

To test this hypothesis in a Phase II study using a commonly marketed brand of penile extender. Methods. Peyronie's disease patients with a curvature not exceeding 50 degrees with mild or no erectile dysfunction (ED) were eligible. Fifteen patients were required to test the efficacy of the device assuming an effect size of >0.8, consistent with an "important" reduction in penile curvature. Changes in penile length over baseline and erectile function (EF) domain scores of the International Index of Erectile Function (IIEF) constituted secondary end points.

Patients were counselled on the use of the penile extender for at least 5 hours per day for 6 months. Photographic pictures of the erect penis and measurements were carried out at baseline, at 1, 3, 6, and 12 months (end of study). The IIEF-EF domain scores were administered at baseline and at the end of study. Treatment satisfaction was assessed at end of study using a nonvalidated institutional 5-item questionnaire.

Penile curvature decreased from an average of 31 degrees to 27 degrees at 6 months without reaching the effect size (P = 0.056). Mean stretched and flaccid penile length increased by 1.3 and 0.83 cm, respectively at 6 months. Results were maintained at 12 months. Overall treatment results were subjectively scored as acceptable in spite of curvature improvements, which varied from "no change" to "mild improvement."

In our study, the use of a penile extender device provided only minimal improvements in penile curvature but a reasonable level of patient satisfaction, probably attributable to increased penile length. The selection of patients with a stabilized disease, a penile curvature not exceeding 50 degrees , and no severe ED may have led to outcomes underestimating the potential efficacy of the treatment. 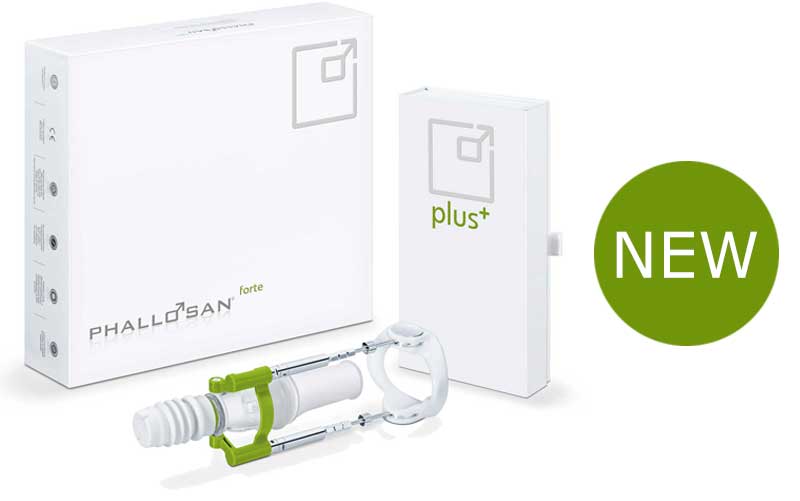